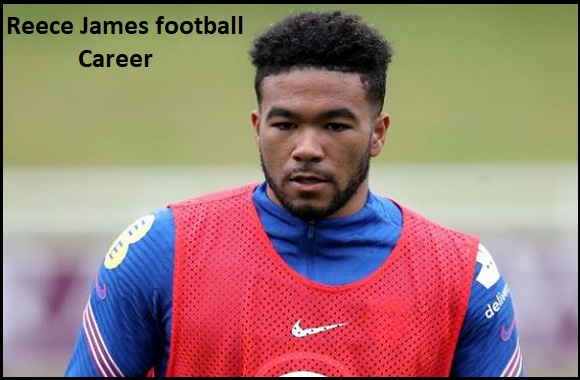 Reece James is an international English professional footballer. James has played in the different football clubs and England football team. Generally, his playing position is Right-back. He captained the England Under-18s to win in the FA Youth Cup. After, representing England at youth levels, he was called up to the internationally national side in October […] 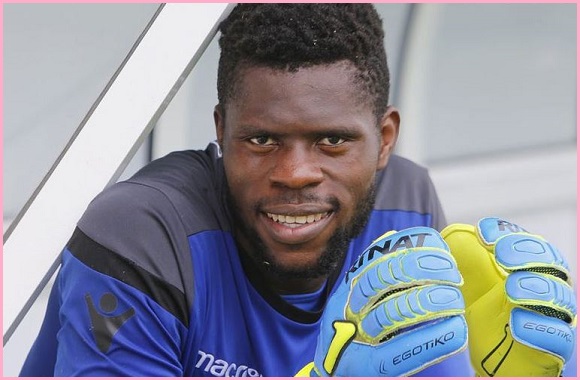 Francis Uzoho is an international Spain professional footballer. He has played in the Omonia club and Nigeria national football team. Usually, his playing position is as a goalkeeper. In 2013, he joined the Senegal branch of Aspire Academy. On 15th October 2017, he made his first team in La Liga starting in a 0-0 draw […]

Maduka Okoye is an international Nigerian professional footballer. He has played in the Sparta Rotterdam and Nigeria national football team. Usually, his playing position is as a Goalkeeper. On 1 January 2022, he will join the Premier League Watford and return to Sparta Rotterdam on loan. In fact, his full name is Maduka Emilio Okoye. […] 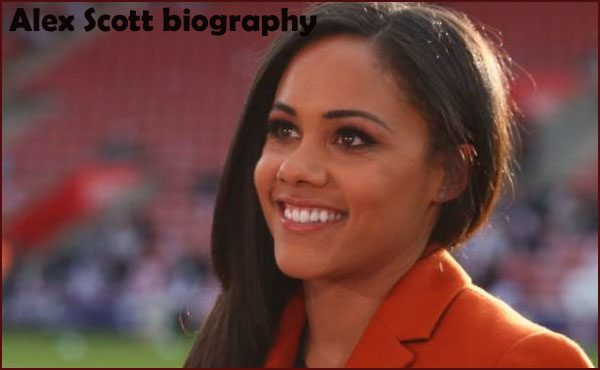 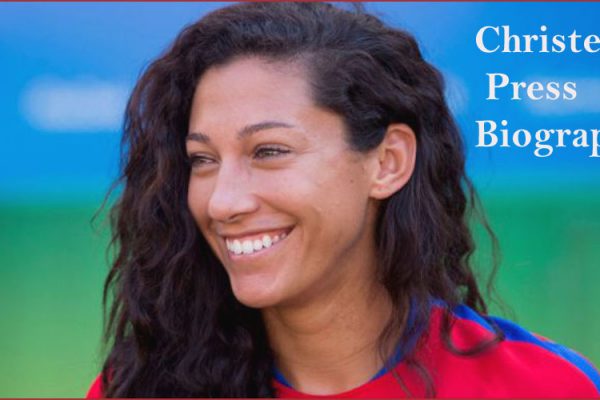