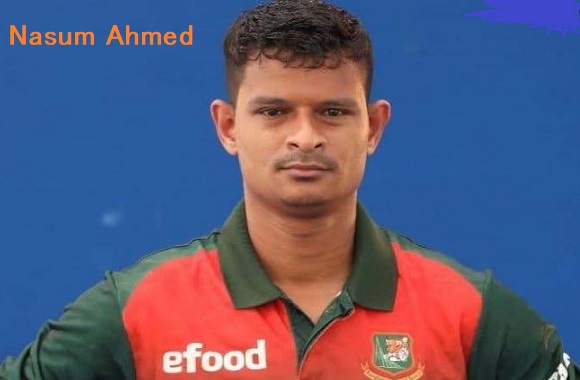 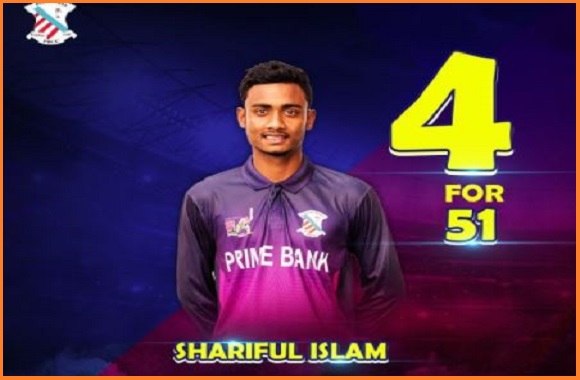 Shariful Islam is an international professional Bangladeshi National team cricketer. His full name is Mohammad Shoriful Islam. He was playing the first test cricket of his life on 29 April 2021with the Sri Lanka national cricket team and his test team cap no is 97. Besides, his first One Day International cricket or ODI match […] 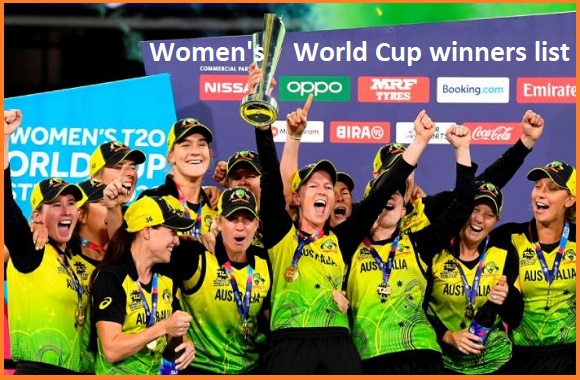 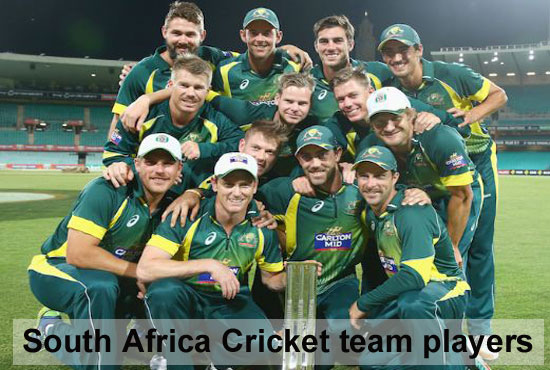