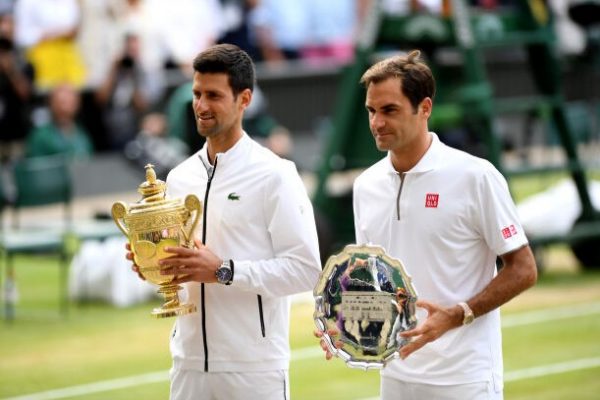 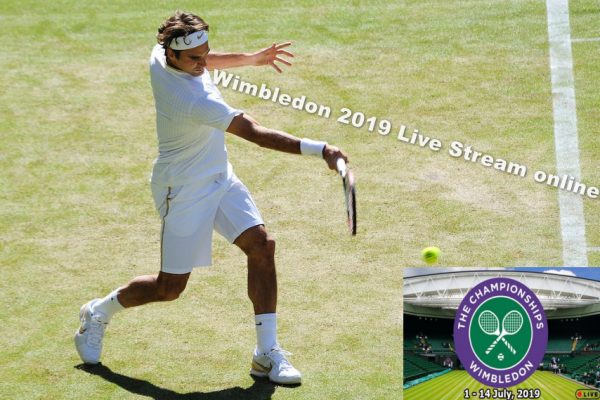 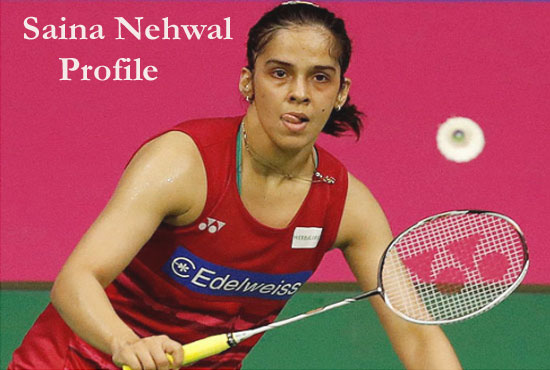 Saina Nehwal is an international professional Badminton player. She has won 23 international titles, which added ten Superseries. Nehwal has earned the several milestones for India in badminton. She won at minimum a medal is the only Indian in every Major individual event in BWF that’s Olympics, BWF Junior World Championship and BWF World Championships. […]