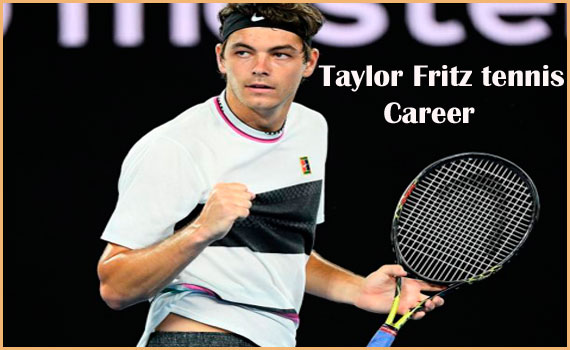 Taylor Fritz is an international professional American tennis team player. His full name is Taylor Harry Fritz. He is the 2nd fastest American tennis player to reach an ATP final. In fact, his mother Kathy May Fritz was the top 10 tennis player, and Guy Henry Fritz is the father also played tennis. His age […] 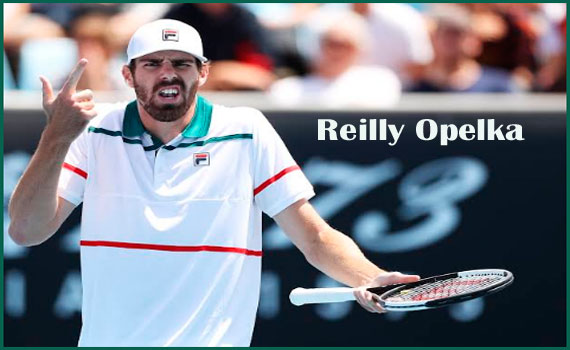 Reilly Opelka is an international professional American tennis team player. Opelka is the joint-tallest ATP-ranked player ever, with Ivo Karlovic, at 6 feet 11 inches. In October 2019, he has won two ATP singles and reached his career-high ranking of No.31. He reached his High-career ATP singles of world No. 23 in August 2021 and […] 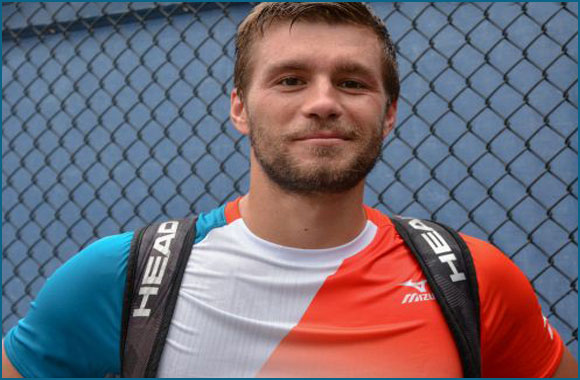 Nikola Mektic is an international professional Croatian tennis player. In fact, he is a doubles specialist. Mektić ended runner-up at the US Open 2020 with Wesley Koolhof in men’s doubles and the US Open 2018 with Alicja Rosolska in mixed doubles. His age and height He was born on 24 December 1988. According to the […] 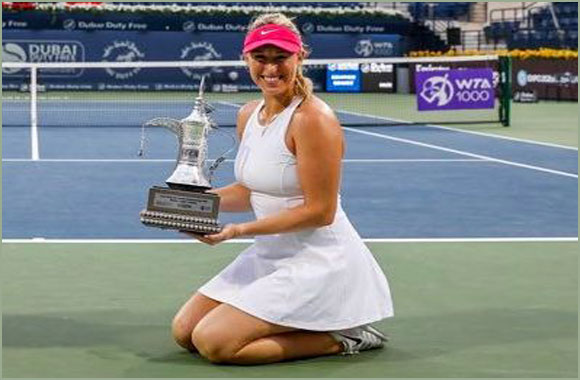 Alexa Guarachi is an international American-born Chilean professional women’s tennis player. Her full name is Alexa Guarachi Mathison. She achieved a high-career on 2 November 2015 WTA rankings of world No. 347. Guarachi reached the final of the French Open 2020 partnering Desirae Krawczyk. Her age and height She was born on 17 November 1990. […] 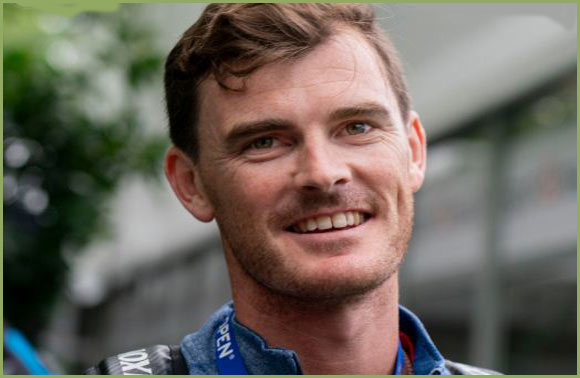