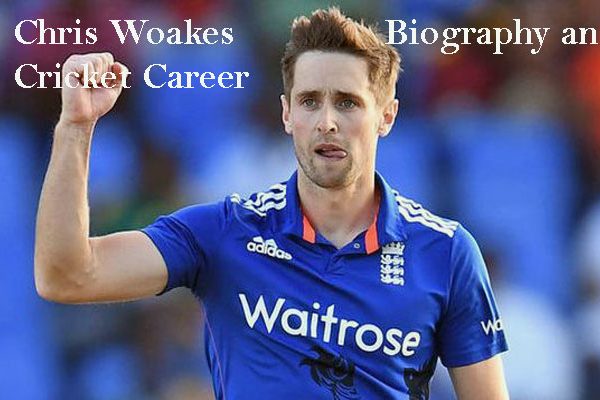 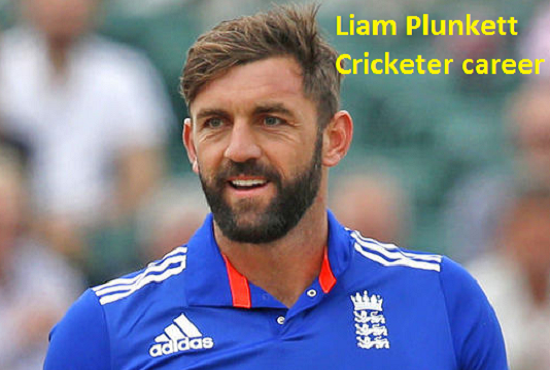 Liam Plunkett is an international professional England National team cricketer. His height is 6 feet 3 inches. He has played the first test cricket of his life on 29 November 2005 with the Pakistan team and last test match has played 17 July 2014 against India. Actually, any users can check here Plunkett of bowling […] 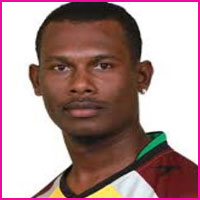 Jason Mohammed is an international professional West Indies cricketer.  And also, the first T20 international cricket was playing on 1 April 2017 against Pakistan. In fact, his batting style is the right-hand batsman and also bowling system right-arm off-spin. Basically, he is one of the most important cricketers of the West Indies. He was born […] 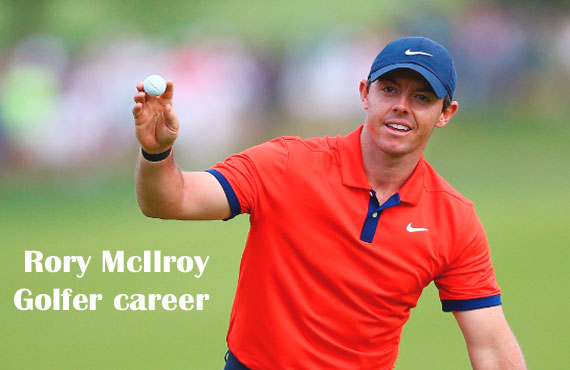 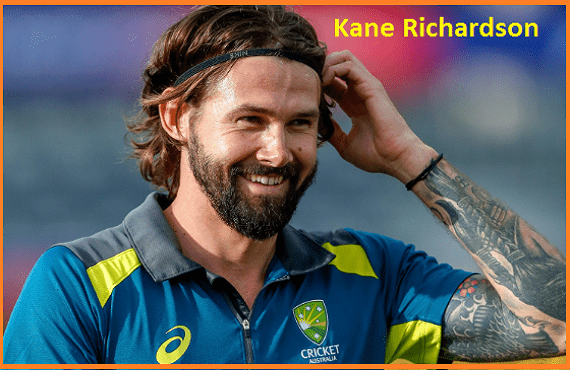 Kane Richardson is an international professional Australian National side cricketer. He played first ODI cricket of his life on 13 January 2013 with the Sri Lanka cricket team. And also, the first T20 international cricket was playing on 5 October 2014 with the Pakistan cricket team. Actually, any users can get Richardson’s bowling average, IPL, […]