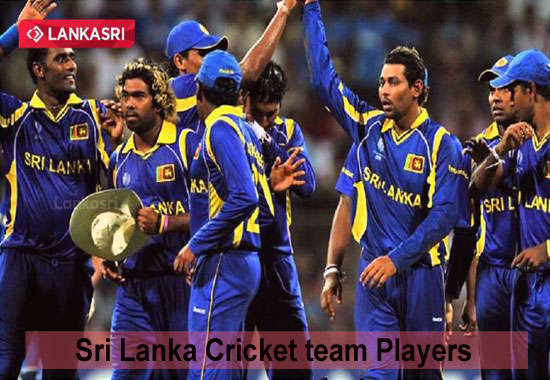 Sri Lanka National cricket team nicknamed The Lions Sri Lanka. Basically, Sri Lanka played the first international cricket in 1926-27 and was after awarded first test status in 1982. The team was eighth test cricket playing nation. In fact, the team has won the World Cup cricket in 1996, and the ICC Champions Trophy in […] 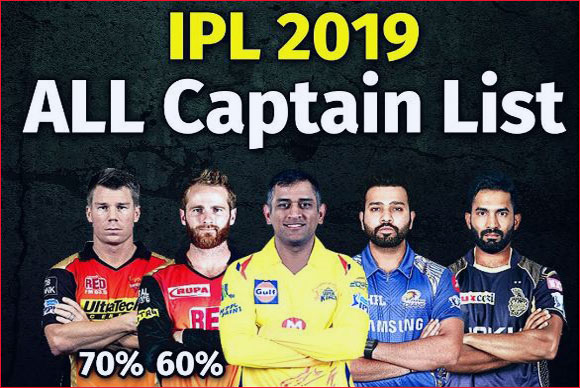 IPL 2019 captains list already published. IPL is the first premier league of the world. It was started in 2006. In fact, 8  IPL teams are joining 2019 World IPL cup. The Royal Challengers Bangalore team has been chasing the IPL title without any success. RCB maintained this was the real move in order to […]