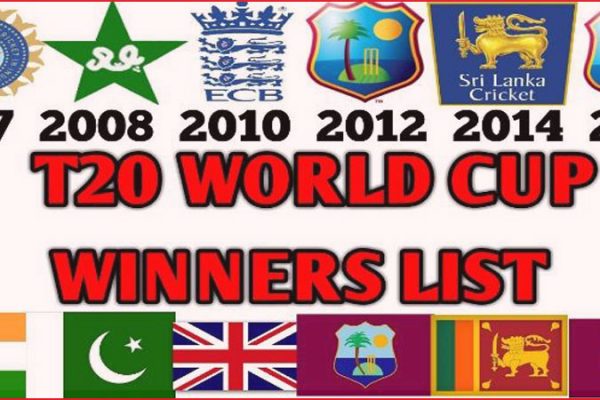 ICC T20 World Cup holds every two years in the world top levels team. Basically, six world Cup ceremonies have completed up to 2019 from 2007. In fact, T20 World cup winners list you can get here from first seasons. The current T20 ICC Cricket World Cup holders the West Indies team are the only […] 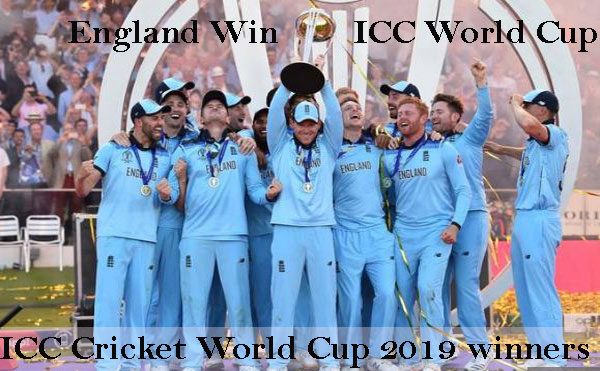 New Zealand and England competed in nine games at the ICC Cricket World Cup tournaments. In fact, New Zealand won 5 of these 9 games, while the England team won 4 times. New Zealand’s highest total score is 239 points, while England’s highest score is 322 when both teams met in the league. 123 is […] 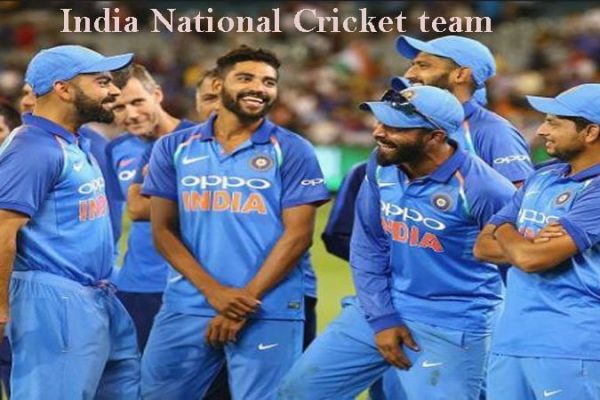 India national Cricket team is known also as Men in Blue or Team India is controlled by the Board of Control for Cricket in India (BCCI). You can get here India cricket team players name in all formats, Test, T20 and ODI captains and some Indian cricket team history. India Cricket team History some information […] 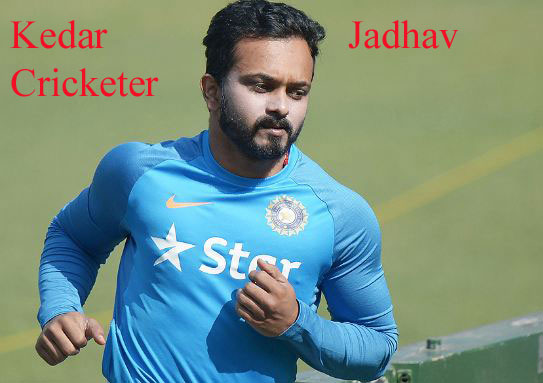 Kedar Jadhav is an international professional Indian National team cricketer. His first One Day International cricket or ODI has played 16 November 2014 with Sri Lanka as a beginner and cap number 205. And also, the first T20 international cricket was playing on 17 July 2015 with Zimbabwe. Basically, any users can get Jadhav of […] 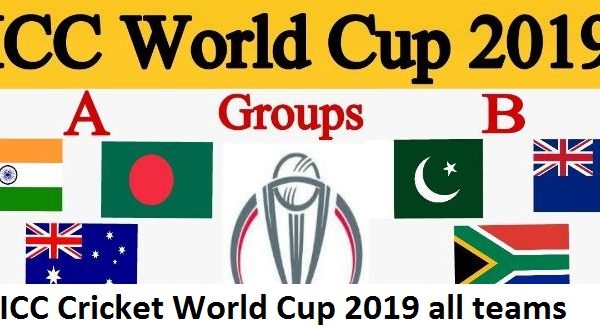