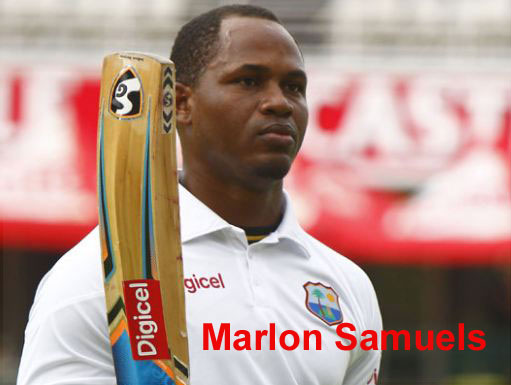 Marlon Samuels is an international professional West Indies cricketer who plays in all forms of games. His height is 6 feet 0 inches. Anyway, Samuels first test cricket was playing on 15 December 2000 against Australia team and last test match has played 3 November 2016 against Pakistan. In fact, his first ODI or One […] 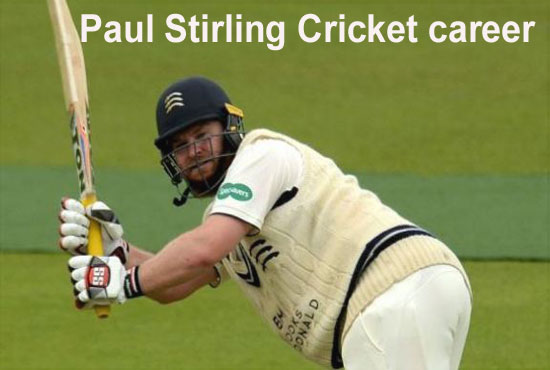 Paul Stirling is an International Irish cricketer. His full name is Paul Robert Stirling. He is the best batsman of the Ireland cricket team. Stirling made his maiden List-A century and it is the highest score of 177 runs for Ireland team in ODI match. He was selected for the World Cup 2011 In Ireland’s […] 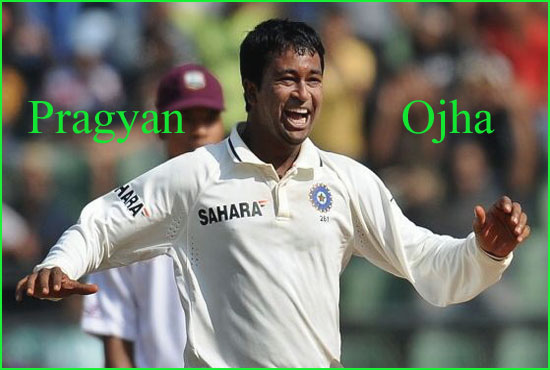 Pragyan Ojha is an international Indian National team cricketer. His height is 6 feet 0 inches. He has played first test cricket of his career on 24 November 2009 against Sri Lanka with the Indian team and last test match has played 18 November 2013 against West Indies. And his test team cap number 261. […] 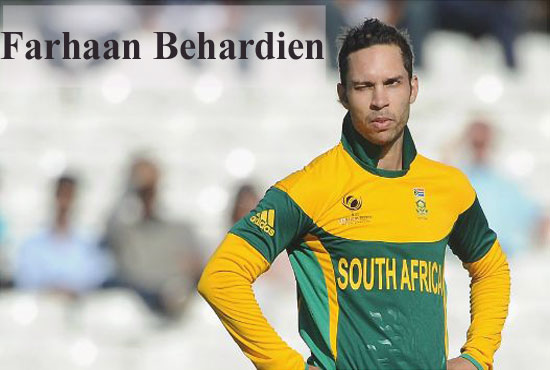 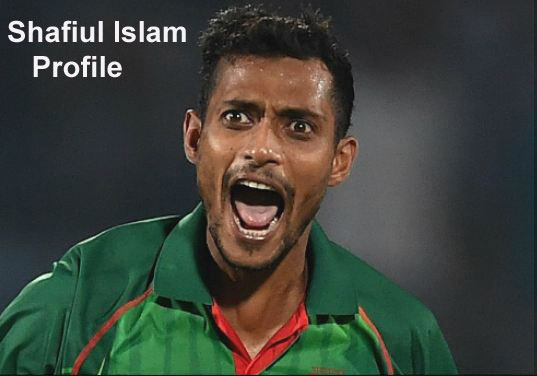