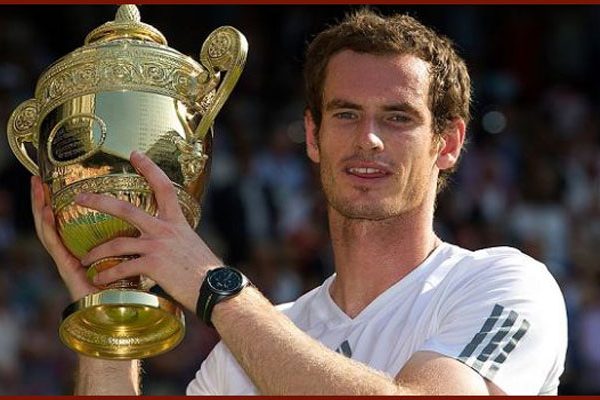 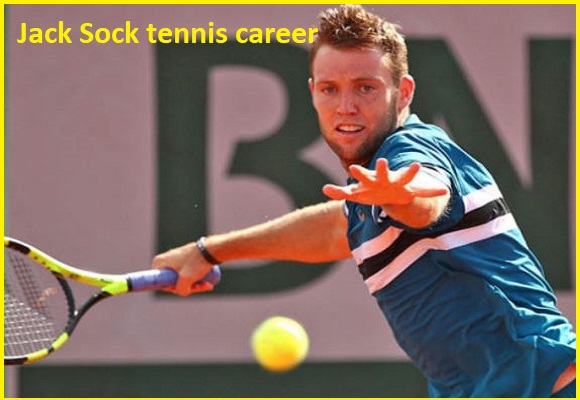 Jack Sock is an international professional American tennis player. He won the US Open 2011 mixed doubles with fellow U.S. tennis player Melanie Oudin, as well as the Wimbledon 2018, ATP Finals 2018 and US Open 2018 men’s doubles. His age and height He was born on 24 September 1992. As of 2021, his present […] 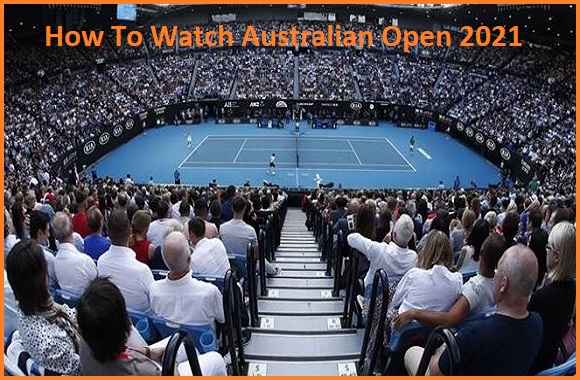 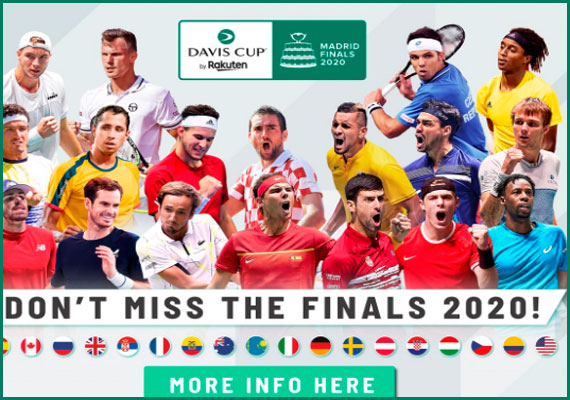 Davis Cup is an international tennis game of the world. It is sponsored by Rakuten. In fact, it is one of the four men’s tennis games in the whole world. In this year, Davis Cup 2020 was started on 6 March 2020 but, it was stopped for Covid-19 pandemic. In fact, it’s start in 2021 […] 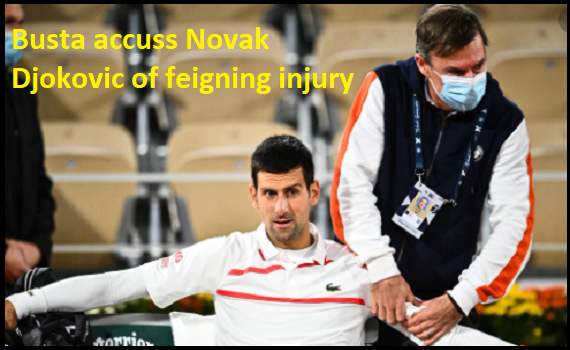 Novak Djokovic played the game of his life as he dismantled Pablo Carreno Busta in their latest match-up at the Roland Garros courts. Securing a victory was quite important to the Serbian player who has been one of the best sportsmen in the history of the game ever knows. The tennis odds today do not […]