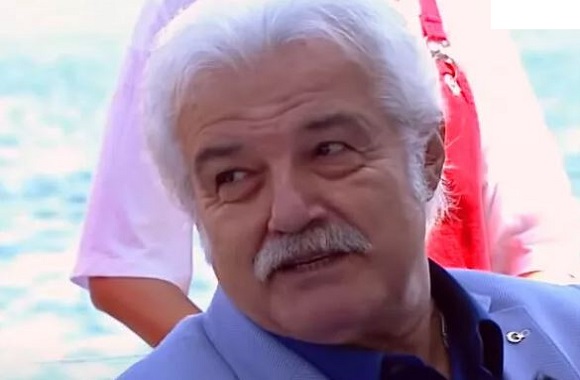 Serdar Gökhan is a well-known and successful Turkish actor. He studies at “Beşiktaş Applied Fine Arts Academy” and he graduated from the Department of Painting. Firstly, he is known for Kesanli Ali’s Epic 1964. He is also known for Dirilis: Ertugrul (2014), Nene Hatun (2010) and Kara Orkun (1973). Dirilis: Ertugrul is historical creative writing […] 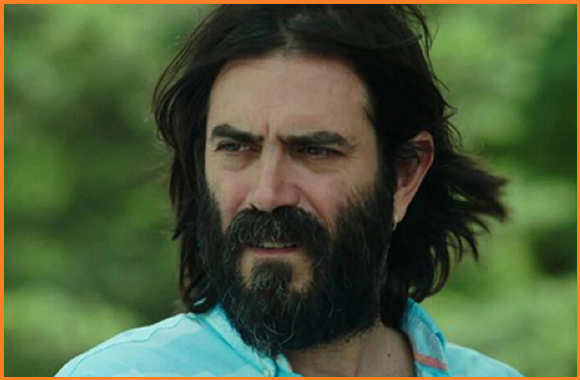 Teoman Kumbaracıbaşı is an Argentine-Turkish celebrity actor and writer. He is a graduated professional actor. He studies at the “St. George Austrian High School”. In his career, he has appeared in more than twenty films since 2004. His mother is an Argentian woman and his father is Turkish. In 2004, he is very popular for […] 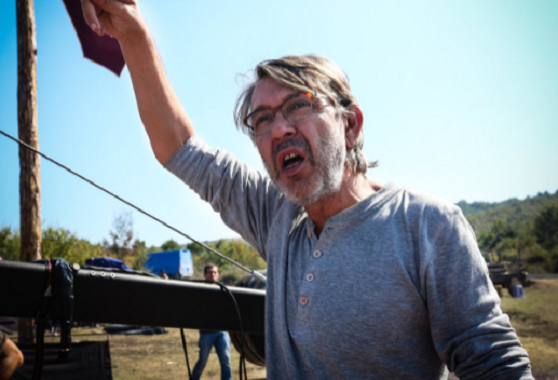 Hakkı Metin Günay is an internationally famous Turkish film and Television series director. He completed his graduation degree from the “Yıldız Technical University”. Günay acts as an actor in a TV series “Kapıları Açmak”. In his director career, he became very popular for his remarkable work. For example: Deli Yürek (1998), Ekmek Teknesi (2002), Diriliş: […] 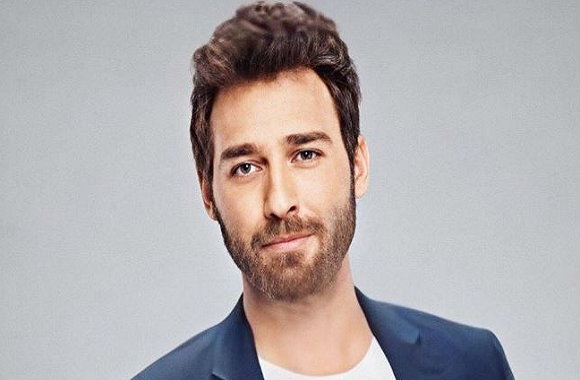 Seçkin Özdemir is a Turkish actor and former TV presenter. He is also a radio personality and disc jockey or (DJ).  He has famous for himself as a leading actor in Turkey with roles in much successful television series. His mother is of Turkish descent and his father is from Sinop. Finally, he became very […] 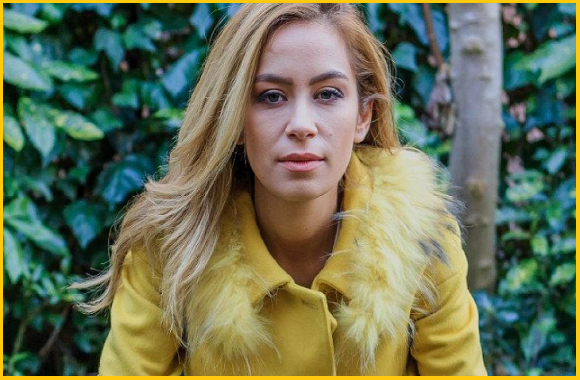 Buse Arslan is a Turkish model and actress. She is well-known as “Berrak” in the popular Tv series “Kocaman Ailem”. She acquires her graduation degree from Beykent University, Faculty of Fine Arts, and Department of Acting. Then she completed her master’s degree in Film and Drama Acting Department at Kadir Has University. In 2019, her […]