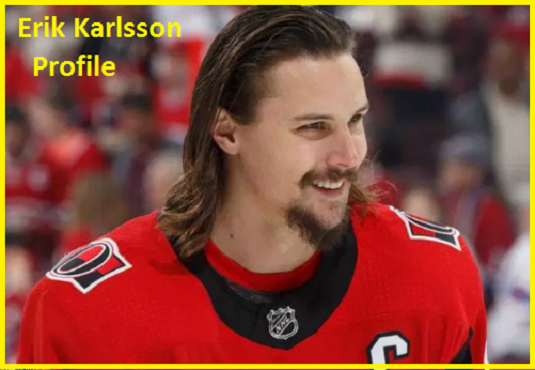 Erik Karlsson is an international professional Ice Hockey player of the world. His height is 6 feet 0 inches. He was born on 31 May in 1990. In fact, his full name is Erik Sven Gunnar Karlsson. In October 2014, he has served as the captain in the National Hockey League (NHL) of the Ottawa […] 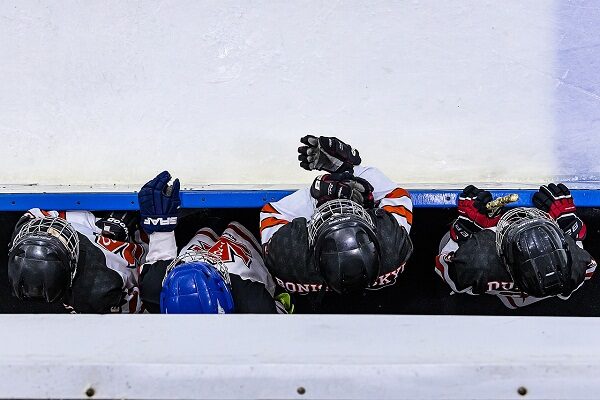 Alexander Mikhailovich Ovechkin is one of the greatest living hockey legends. A current player for the Washington Capitals in the NHL, the athlete is often referred to as ‘Ovi’ or ‘The Great Eight’. Alongside players like Connor McDavid and Victor Hedman, Ovechkin is the NHL’s premier hockey talent today. Since going pro in 2001 in […] 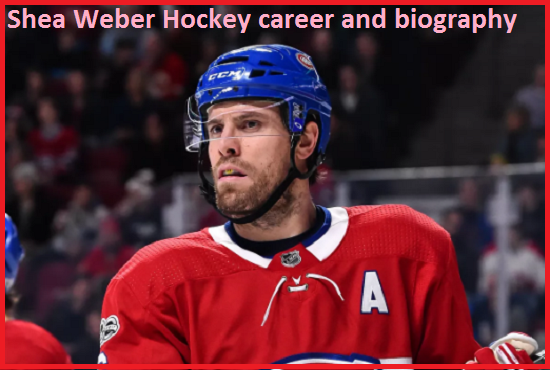 Shea Weber is an international professional Canadian Ice Hockey team player. His height is 6 feet 4 inches. He was born on 14 August 1985. His full name is Shea Michael Weber. On 29 June 2016, Weber has traded to the Canadiens in exchange for P. K. Subban. He has represented Canada at the number […] 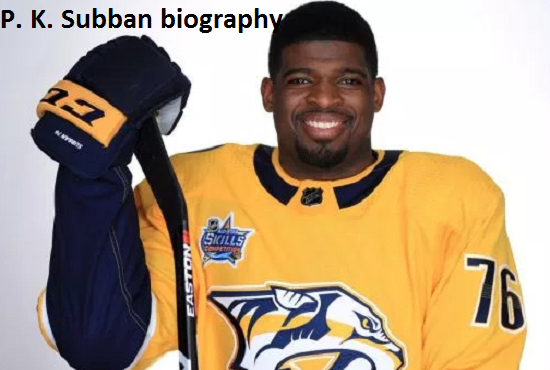 P. K. Subban is an international professional Canadian Ice Hockey team player. His height is 6 feet 0 inches. He was born on 13 May in 1989. His full name is Pernell-Karl Sylvester “P. K” Subban. Subban dealt with Nashville in a highly publicized trade in exchange for Shea Weber later the 2015-16 seasons. He […] 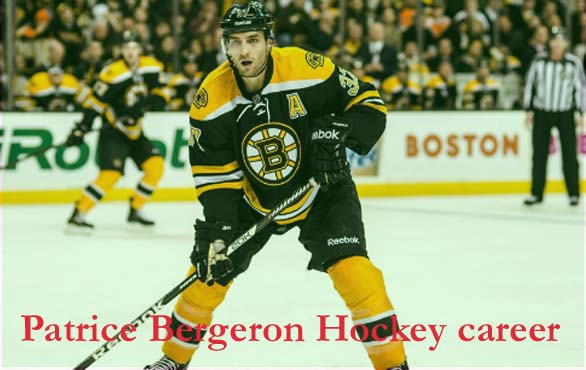