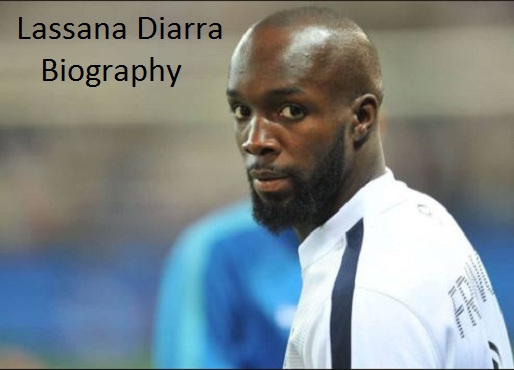 Lassana Diarra is an international France team player. His nickname is Lass. He was born on 10 March 1985 and his birthplace Paris, France. Diarra has played in the Chelsea, Arsenal, Portsmouth, Real Madrid, Lokomotiv Moscow, Marseille, Paris Saint-Germain club and France national football team. Generally, his playing position is Defensive Midfielder. His height is […] 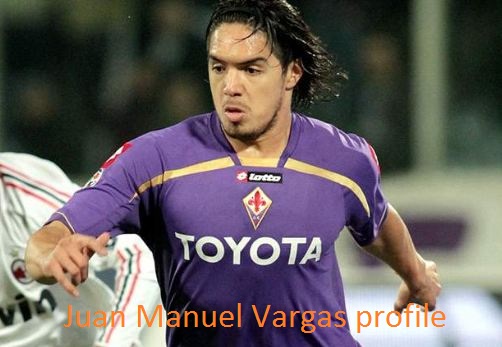 Juan Manuel Vargas Risco is an international Peruvian professional player. He was born on 5 October 1983 and his birthplace Magdalena Del Mar, Peru. He has played in the Universitario, Colon, Catania, Fiorentina, real Betis club and Peruvian football team. Generally, his playing position is Left-back. In fact, Vargas is an important footballer of the […] 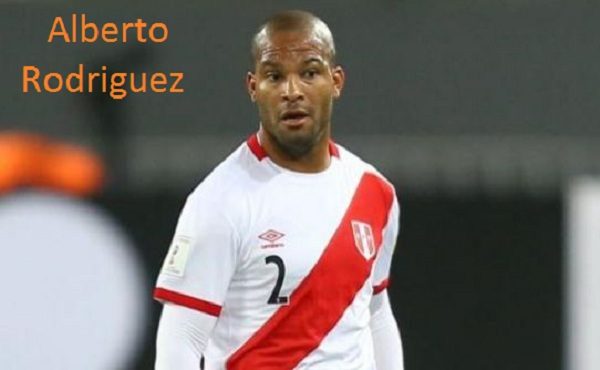 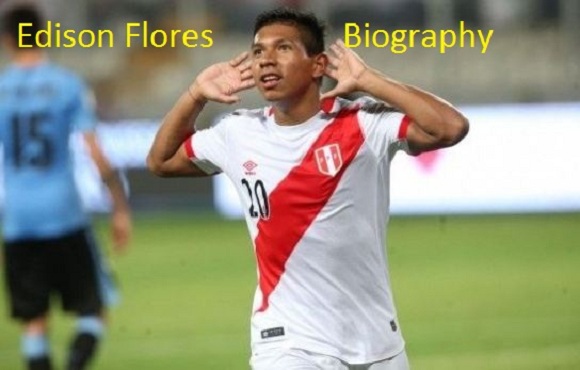 Edison Flores is an international Peruvian team player. He was born on 14 May 1994 and his birthplace Lima, Peru. Flores has played in the Universitario, Villarreal B, AaB club and Peru national football team. Generally, his playing position is Attacking Midfielder. His height is 5 feet 7 inches or 5’7”. Presently, Peru national team […] 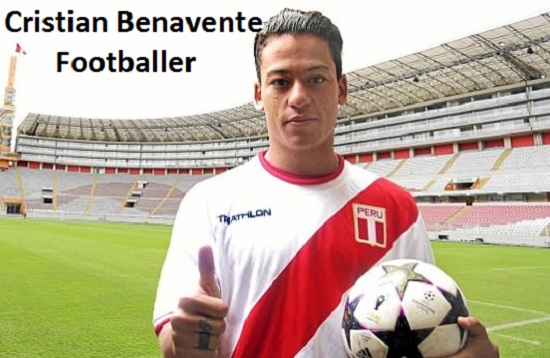 Cristian Benavente is an international Charleroi professional footballer. He was born on 19 May 1994 and his birthplace Alcala de Henares, pain. Cristian has played in the different club and Charleroi national football team. Usually, his playing position is Attacking Midfielder. In fact, he is an important footballer of Charleroi football team. His height is […]