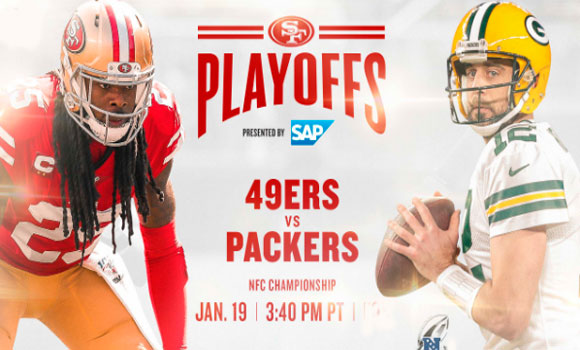 Green Bay Packers and San Francisco 49ers have met in three times since (2001, 2012, and 2013) with the San Francisco victoring last two events. Can 49ers reach the Super Bowl for the first time after, seven years? Basically, 49ers have most rushing attacks in the NFL history, and their ranking scored in the NFL […] 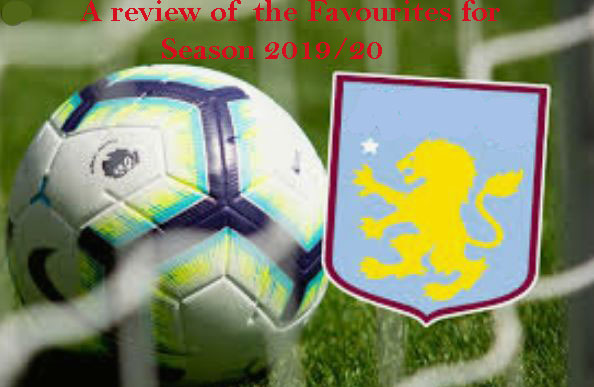 The Stanley Cup is the only sports trophy in professional sports where the name of every squad member of the winning team is inscribed on the trophy each season. This is why bands are retired, and the room is made for new names to be etched without increasing the size of the trophy each time. […] 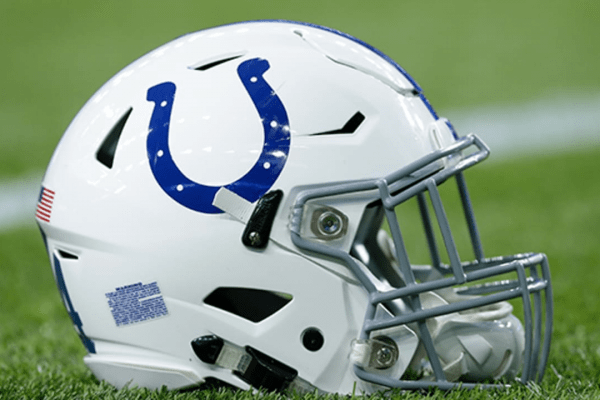 Week 13 was a crazy exciting mess. I loved every second of it. Week 14 holds a lot of opportunities for the chaos to continue. There were two pole position changes in Week 13, and we could see that happen again. There are a few games that have quite a bit of impact this week. […] 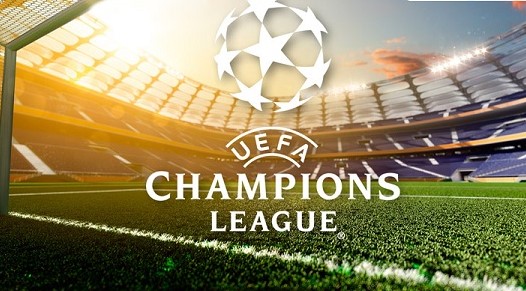 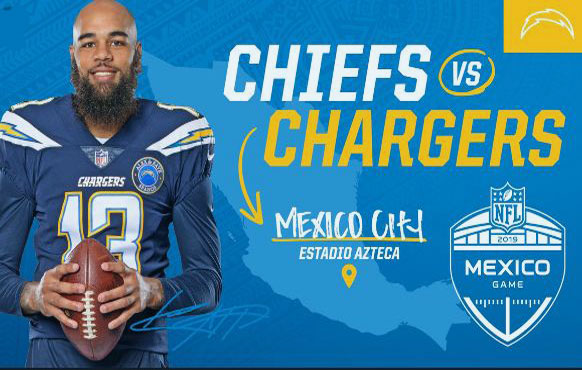