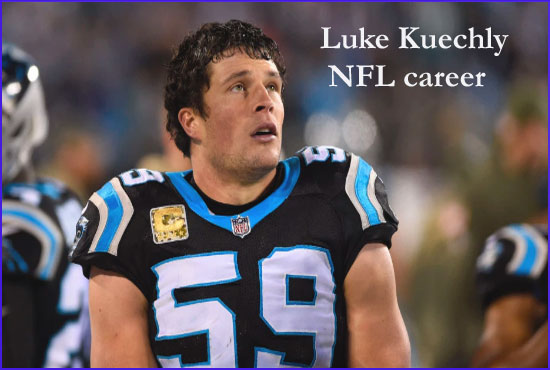 Luke Kuechly is an international professional American football linebacker player. His full name is Luke August Kuechly. Basically, he is the National Football League player for the Carolina Panthers. He became the freshest good recipient of the AP NFL Defensive Player of the Year Award in 2013. He accepted Boston College, as a member of […] 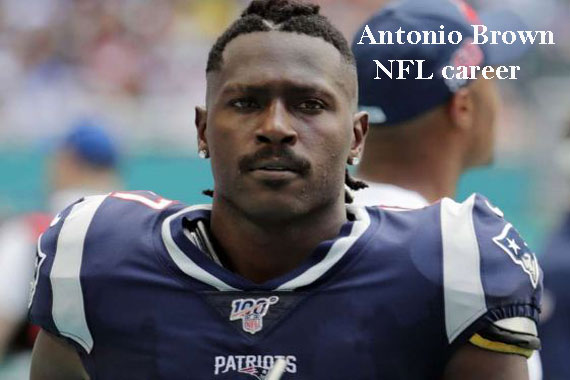 Antonio Brown is an American football wide receiver.  His full name is Antonio Tavaris Brown Sr. He achieved All-American honors as a punt returner in 2008 and 2009. He was traded to the Oakland Raiders in 2019, which then made him the highest-paid receiver in the NFL league. His age and height He was born […] 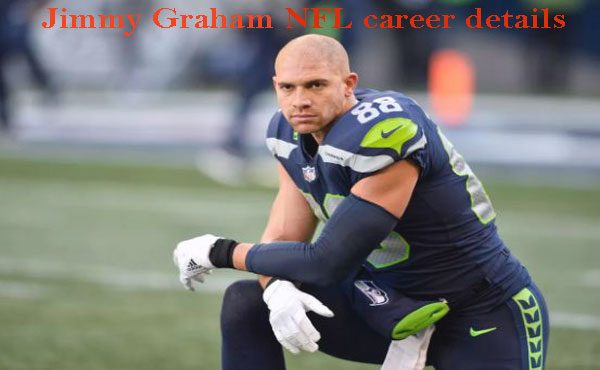 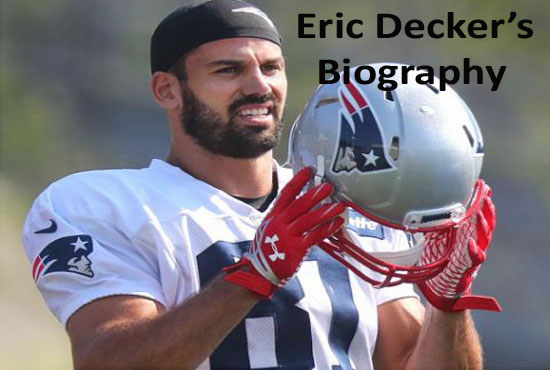 Eric Decker is an international American football wide receiver player. Decker has played in the New York team. Actually, his playing position is the wide receiver. In fact, Decker is an important NFL player of this team. He was drafted by the Denver Broncos in the 3rd round of the NFL Draft 2010. Also, Decker […] 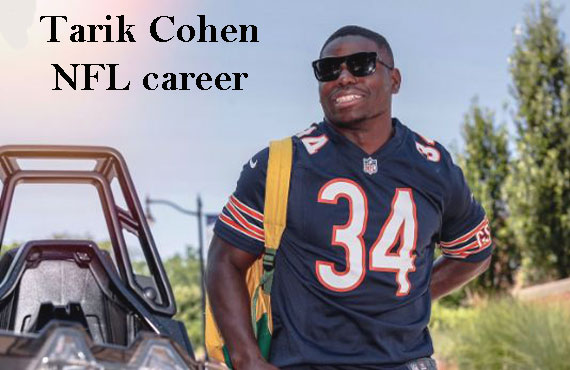 Tarik Cohen is an international professional American Football back for the for the Chicago team of Bears of the NFL. He completed the 2014 season with 1,340 rushing yards and also 15 touchdowns. Also he earned MEAC co-offensive player of the year. His age and height He was born on 26 July in 1995. His […]