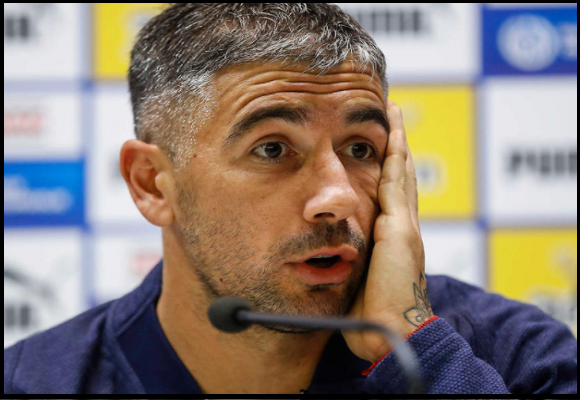 Aleksandar Kolarov is an international Serbian professional footballer. He was born on 10 November 1985 and his birthplace Belgrade, SFR Yugoslavia. Kolarov has played in the different club and national football team in Serbia. Generally, his playing position is Defender. In fact, Kolarov is an important player for this team. His height is 6 feet […] 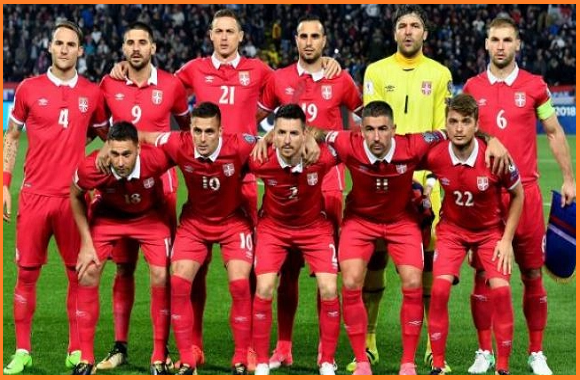 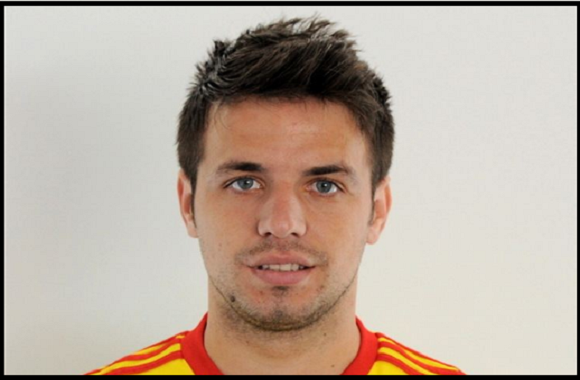 Alexandru Matel is an international Romanian professional player. He was born on 17 October 1989 and his birth place Constanta, Romania. Matel has played in the different club and Romania national football team. Usually, his playing position is Right back. In fact, Matel is an important footballer of this team. His height is 5 feet […] 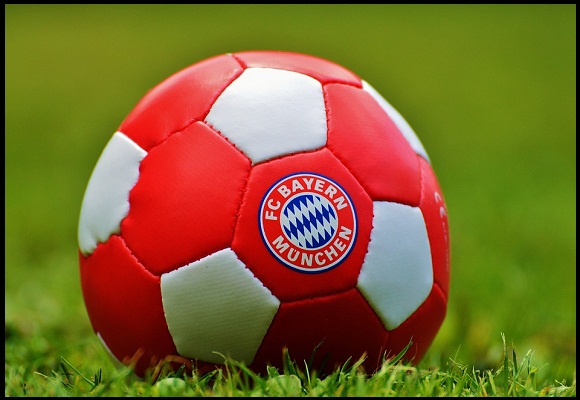 The Champions League is Europe’s (and probably the world’s) premier club football competition. Each season 32 teams compete against each other in the group stages, with one of those aiming to defend their title. This year Bayern Munich are the team seeking to retain their trophy. We’ve assessed the odds of Bayern defending the Champions […] 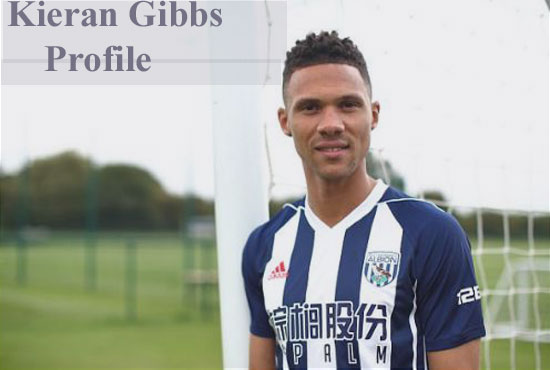 Kieran Gibbs is an international England team player. He was born on 26 September 1989 and his birthplace Lambeth, England. Gibbs has played in the West Bromwich Albion club and England football team. Generally, his playing position is left-back. His height is 5 feet 10 inches or 5’10”. Footballer began his senior career with Arsenal […]