The West Indies team nicknamed the ‘Windier’ is a top of the cricket team of the world. The windier team is ranked 7th in Tests and ninth in both ODI’s and T20Is of the ICC cricket ranking.

West Indies national Cricket team present captain all of the types of the matches has given below. 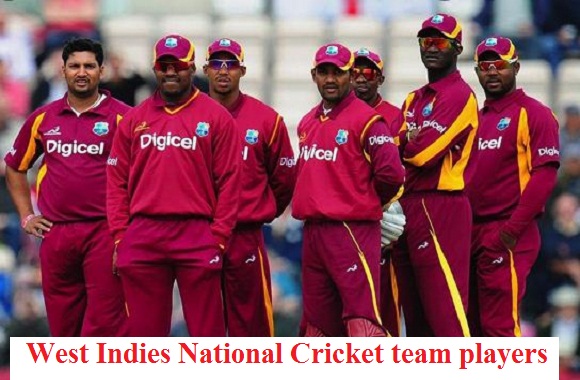 Now, let’s see details about West Indies National team players 2021, birth date, and their positions are given below.

ICC T20 World Cup 2021 will be held on 17 October and the West Indies cricket team will play to join the super 12.