Week 13 was a crazy exciting mess. I loved every second of it. Week 14 holds a lot of opportunities for the chaos to continue. There were two pole position changes in Week 13, and we could see that happen again. There are a few games that have quite a bit of impact this week. 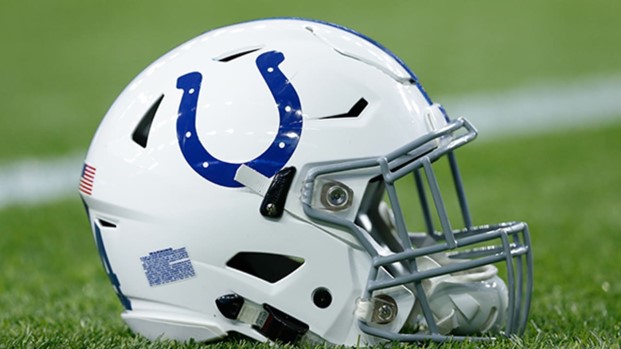 The Game Nobody Cares About

Sometimes this is a fun exercise, deep-diving into the game that is completely off the radar. Everyone is focused on the Baltimore vs. Buffalo Game, the San Francisco vs. New Orleans Game, and the Kansas City vs. New England game.

The Indianapolis Colts will be heading into Tampa Bay to face the Buccaneers as three-point underdogs in a game that no one really gives a crud about! On one hand, you have the Indianapolis Colts. They are 6-6 but still have no chance at catching the Texans – mathematically yes, realistically no. The Tennessee Titans are rolling and already have a full game on Indi. Plus, they would also have to outdo the Pittsburgh Steelers to grab a wild card spot and face the Bills, where they would lose anyhow.

Ok. Now we jump over to the Buccs in the NFC. The Buccs are five games behind first place … even though they are second in the NFC South. At the moment, they have three teams ahead of them for the wild card spot that would face the second-place team in the NFC West plus the Eagles have the same record to make it three plus one teams that is evens with them. Essentially, the Buccaneers have had an abortion of a season.

So, let’s combine these two teams in interconference play and have a game that means pretty much nothing … except perhaps how many people in the Buccs organization should be fired right about now – including Mr. Crab Legs.

Tampa Bay, as we stated, can score. They average 28 points per game. But at home, they underperform and score four fewer, averaging just 24 at Raymond James Stadium. The Indianapolis Colts score just 21.75 points overall and they also get worse in this situation. Out on the road, they drop a full point of offensive production down to 20.6 per game. So the three-point spread can be seen there. But what about there defenses?

Well … here is the deal. The Tampa Bay Buccaneers suck at defending their home field. They allow an almost league-worst – No. 31 in the NFL– 32.20 points per game in Tampa. The Colts are right in the middle of the league, with the No. 16 road D. They have the No. 16 passing defense on the highway and the No. 8 run D as the visiting team. 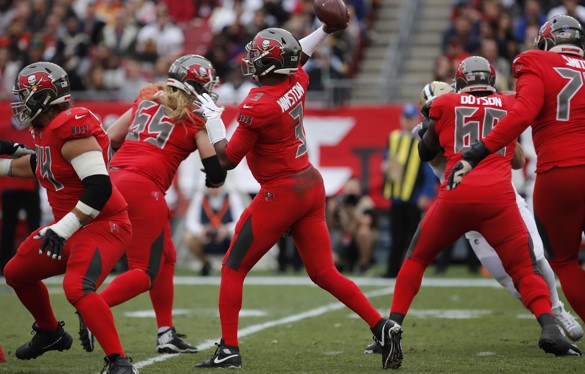 So, I actually wonder why the Buccaneers are favorites in the game that no one cares about. The Colts have lost two straight and the Buccs have won two straight … so perhaps that’s why. But the Colts two-loss streak is to teams with winning records. The Bucc’s two-win streak is to two of the worst teams in the league.

Now the Colts are going against a team with a losing record … that would probably be 3-9 if their last two games were against decent teams. I feel like they are going to get it done Tampa Bay. Not only will they cover the point spread, but they will also beat the Buccs outright. The Colts have struggled to score, but that won’t be an issue against this terrible Tampa Bay passing defense. Jacoby Brissett through for 319 against a much tougher Titans defense and I think he’ll do the same in Tampa.