The team reached two World Cup tournaments, in 2019 and 2015. In 2015 World they defeated against South Africa team in the semifinal. It was the first semifinal win of the team. After then, New Zealand reached the final which the team lost to the host’s country England in the world cup 2019.

The team’s present captain is Kane Williamson in fact; he is the captain of all formats. The team has played a total of 1360 international tournaments, vectoring 524 and losing 611 matches. Besides, they were drawing 166 matches, tying 15, and also 44 matches ended without result, as of 10 March 2021.

New Zealand National Cricket team present captain all of the types of matches has given below. 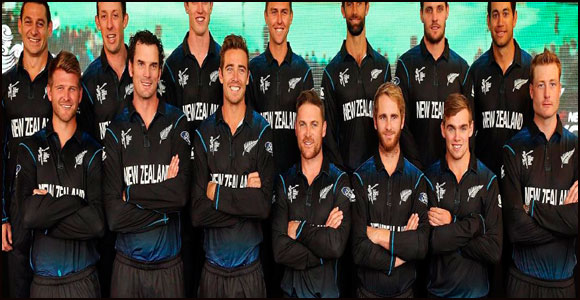 At present, New Zealand has selected its T20 World Cup 2021 squad. Now, let’s see what the world cup squads are.

At present, the New Zealand team has come to play the T20I series in Bangladesh first match started on 1 September 2021. Anyway, I think that the all information is enough for knowing details about the New Zealand cricket team.