Mehedi Hasan is an international professional Bangladesh National team cricketer. His height is 5 feet 7 inches. Anyway, He has played first test cricket of his life on 20 October 2016 against England team and last test match has played 28 September 2017 against South Africa team.

Mehedi is a bowler of the Bangladesh Cricket team. In fact, his batting system is the right-handed batsman and also bowling style Right-arm off-break. He was born on 25 October 1997.

Mehedi Miraj already married his girlfriend. The couple was a relationship from 6 year’s ago when they got married on 21 March 2019. Mehedi Miraj started the second innings of his life by getting married Rabeya Akter Priti on Thursday. 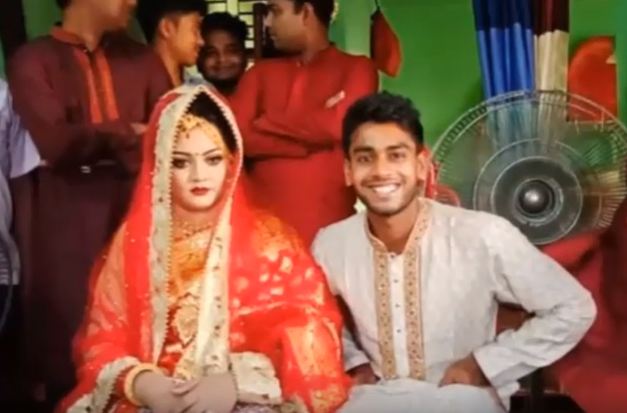 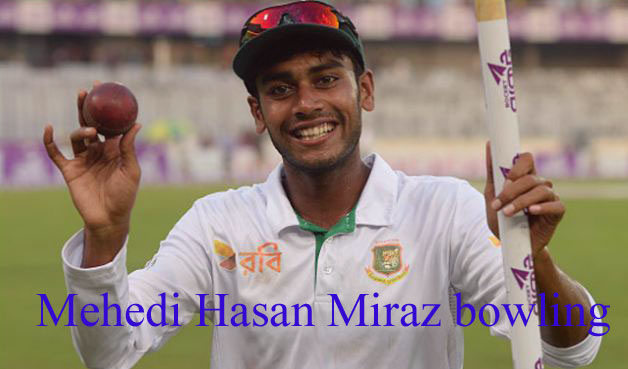 In finally, you can get this site more cricketer profiles and sports news details of the world. We expected that you have got more information about cricketer Mehedi Hasan Miraz profile details.

If you think any information to give make mistake so, comment to us anytime. We will try to feedback your comment of information. Related post in the same Bangladesh team player