They played 730 ODI cricket, winning 365 matches. Basically, England teams are ranked fifth in Tests, first in ODIs and third in T20 International by the ICC ranking method as of 12 March 2019.

England has selected to play ICC Cricket World Cup 2019 and they arranged this World Cup season.

Actually, the first recorded incidence of the team with a claim to describe England comes from on 9 July 1739. Here all of the team and total matches, and other details have given below.

England National team present captain all of the types of matches has given below. 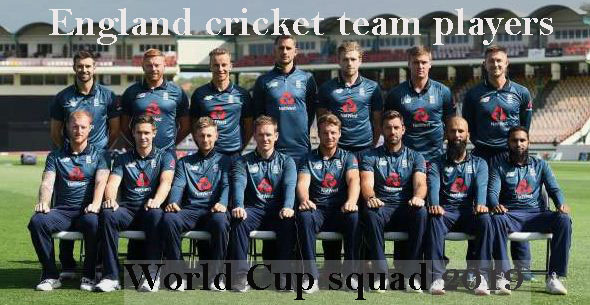 Anyway, if you think any information to give mistake about England Cricket team players, history and more so, comment here.