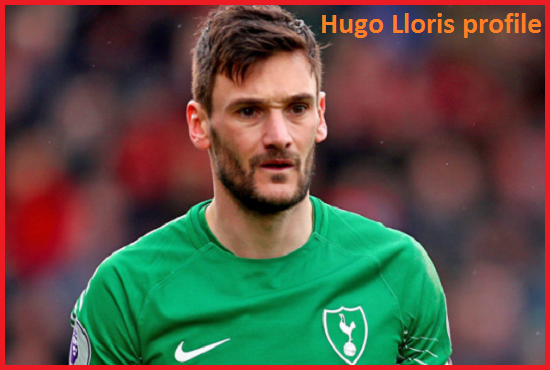 Hugo Lloris is an international France team professional player who plays as a Goalkeeper. He was born on 26 December 1986 and his birthplace Nice, France. He has played in the NIce, Lyon, Tottenham Hotspur club and France national football team. Usually, his playing position is Goalkeeper. In fact, Lloris is an important goalkeeper of […] 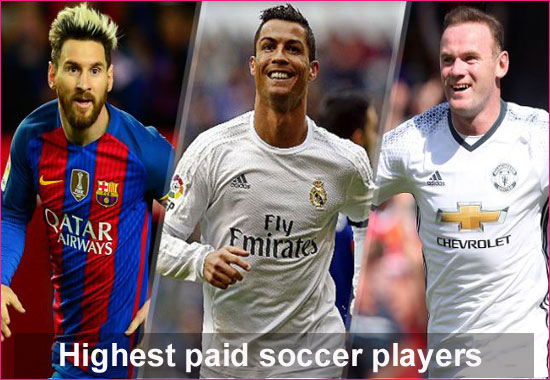 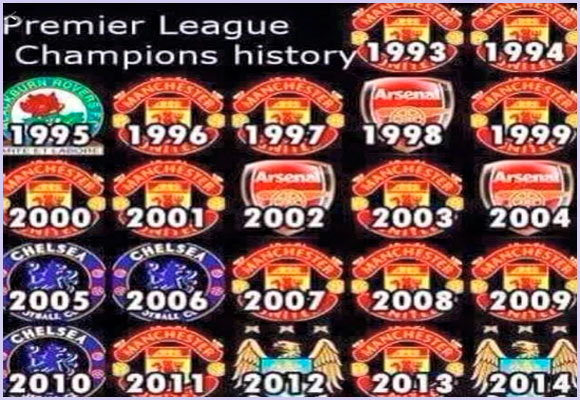 Premier League is an International English Professional league for football association clubs. Basically, the contest was formed in 1992 in the Football League first division from the premier league to break away. You can get here the premier League Champions list first to last. There are English Premier League winners list by club and their […]