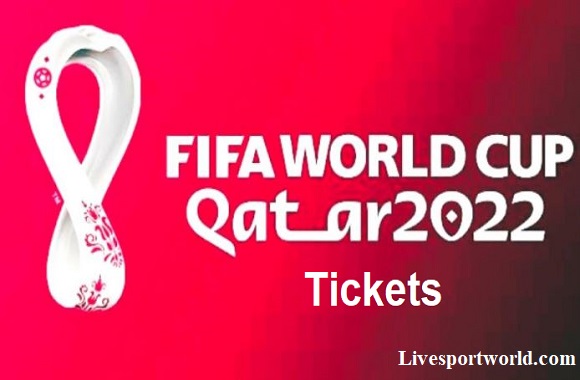 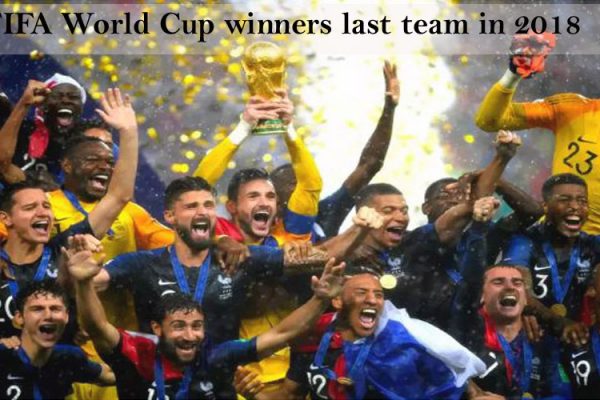 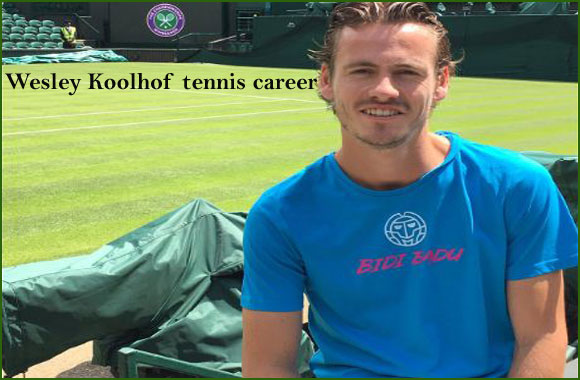 Wesley Koolhof is an international professional Dutch tennis player who specialist in doubles. He reached his first Grand Slam final at the US Open 2020 alongside Nikola Mektić, and the pair won the ATP Finals 2020. Koolhof is a two-time Grand Slam semifinalist in mixed doubles tournaments. His age and height He was born on […] 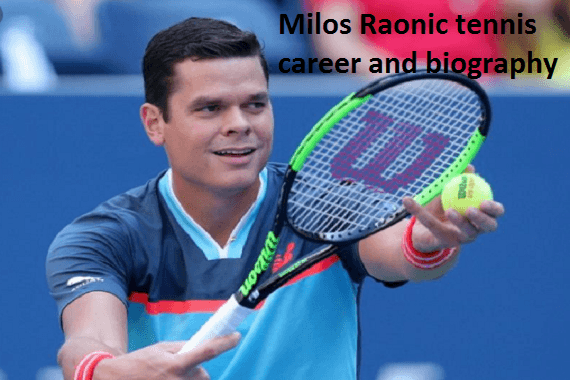 Milos Raonic is an international professional Canadian tennis team player. Basically, he is the first Canadian Open Era male player to reach the Australian Open semifinals. And he reaches the Wimbledon final match as the first Canadian player. His age and height He was born on 27 December in 1990. At present, his age is […] 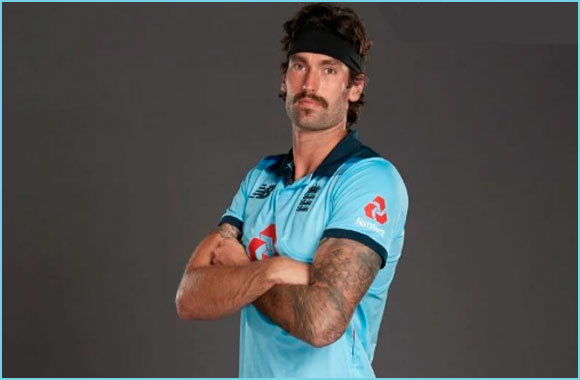