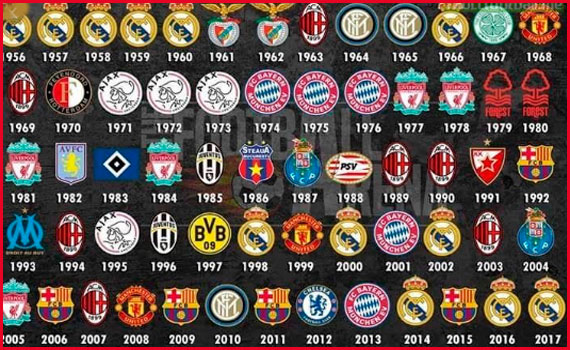 European Football Association is called UEFA is the governing body for football association in Europe. You will get here basically, European Cup winners list with runner-up and score details. It organized the intercontinental Cup that was last held in 2004, since its replacement by FIFA’s Club football World Cup. UEFA Champions League winners most titles […] 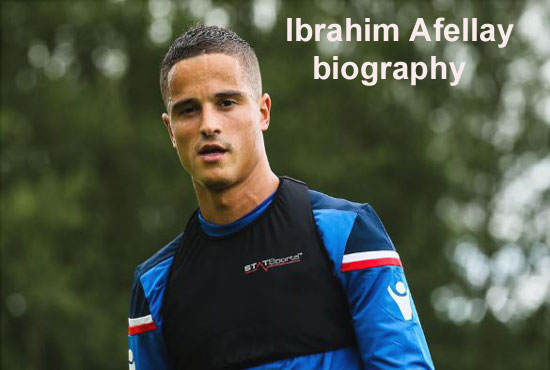 Ibrahim Afellay is an international Dutch National team professional player. He was born on 2 April 1986 and his birthplace Utrecht, Netherlands. He has played in the different football club and Dutch football team. In fact, his playing position is an Attacking Midfielder. Afellay is a Muslim footballer. His height is 5 feet 11 inches. […] 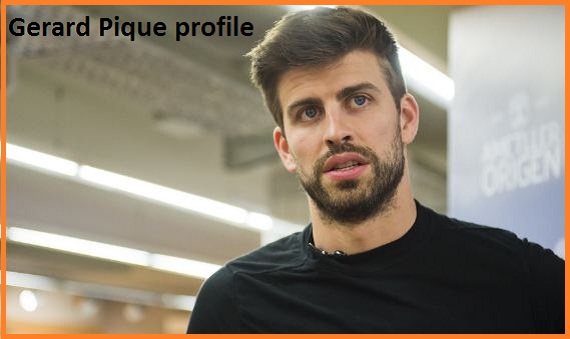 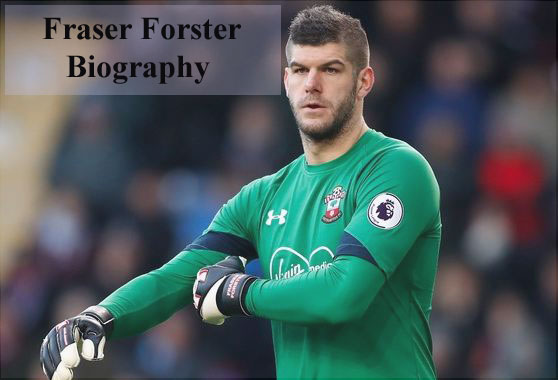 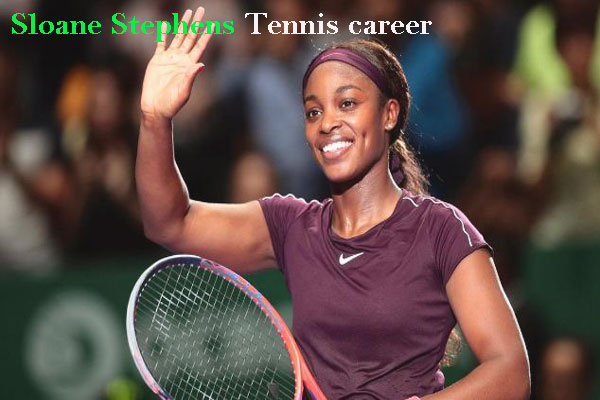