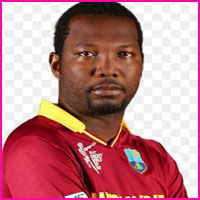 Sulieman Benn is an international West Indies cricketer. His height is 6 feet 7 inches. Anyway, Benn first test cricket was playing on 27 March 2008 against Sri Lanka team and last test match has played 17 April 2015 against England. Besides, his first ODI or One Day International cricket has played 10 April 2008 […] 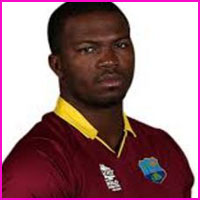 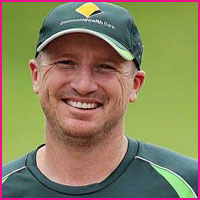 Cricketer Brad Haddin is an Australian most important cricketer. He has played Austra Lian three forms of cricket such as Test match, ODI series, and International T20 series. Besides, he played other national club teams and New South Wales, domestic. His full Names Bradley James Haddin. In fact, Haddin is the right-handed batsman. And also, […] 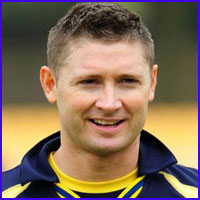 Michael Clarke is the important cricketer of Australia. He was born on 2 April 1981. He is a Captain of Australian National Cricket Team. Australia Cricket team is the most famous team in Cricket world. They are winning 6th ICC world cup. All over the world is the popular team for cricket world. He is […] 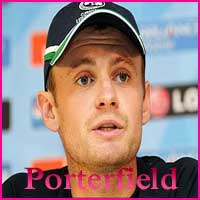