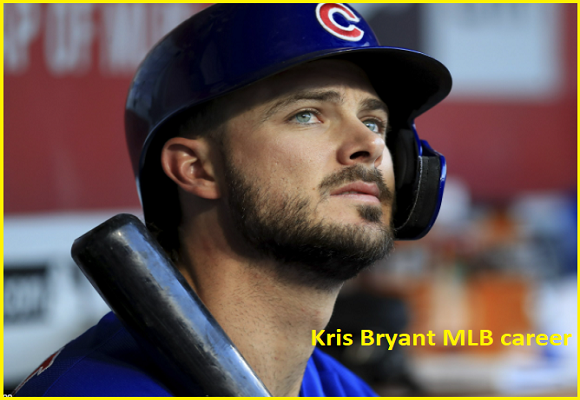 Kris Bryant is an international American third baseman and outfielder for the Chicago Cubs of MLB. His full name is Kristopher Lee Bryant. He attended the University of San Diego, where Bryant played the college baseball for the Toreros. In 2015, he made his major league career debut and was named an MLB All-Star also […] 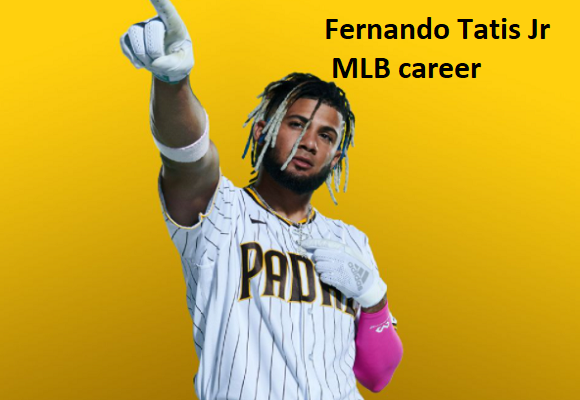 Fernando Tatis Jr is an international Dominican baseball shortstop for the San Diego Padres of MLB. His full name is Fernando Gabriel Tatís Medina nicknamed “El Niño”. Tatis made his MLB career debut in 2019. Before he had played a game, the White Sox traded the 17-year-old and Erik Johnson to the Padres for James […]